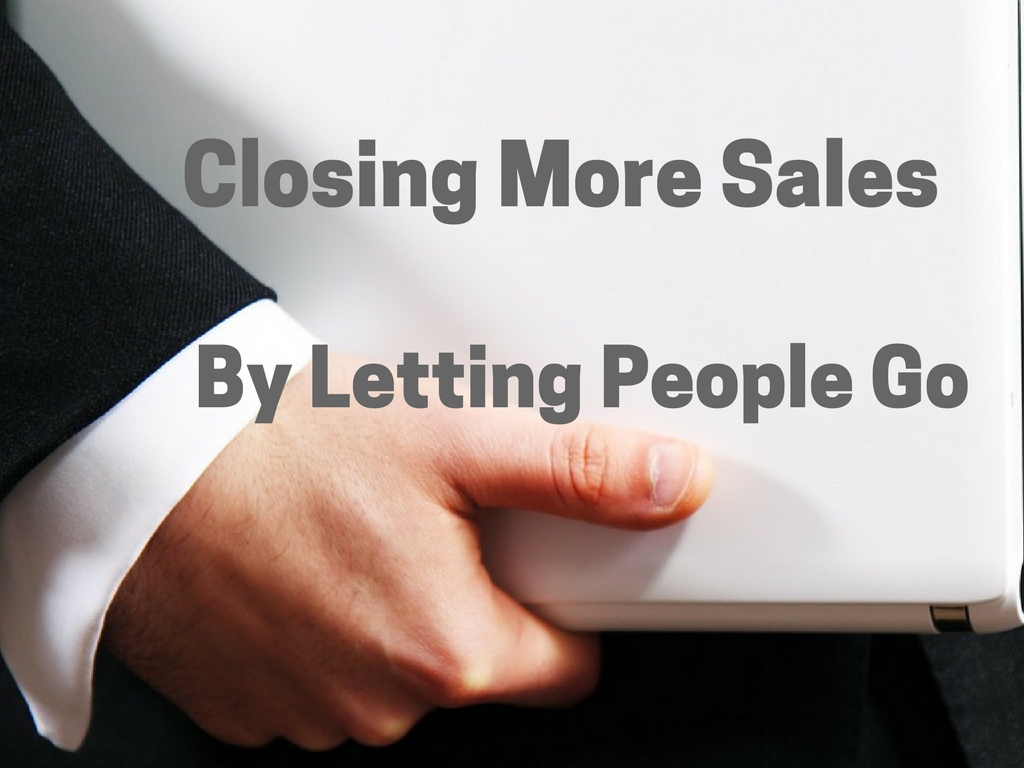 John has been doing very well in sales. But he knew he could do better. So he called me and asked for some help.

He was making a very good living, but felt that he wasn’t focused. He wasn’t spending his time, effort and energy in the right places. John was running on two cylinders- which weren’t running very smoothly – and was still making £100,000.

For years he had said to himself: “Imagine what I could do if only I could get focused and manage my time better. Then I could make some ‘real’ money.”

Set your priorities, get focused and managing your time – so nothing slips through the cracks.

One day, when we were meeting, I asked John what his closing ratios were. He pondered that question for a few moments, and then said that he didn’t have the slightest idea. He had never kept any kind of statistical records.

I asked him some more sales-related questions:

John thought about these questions for a few moments, and with a puzzled-look on his face he said in a soft, quiet voice, “I don’t know the answers to most of your questions, but if you’ll wait a moment I can dig up the answers to the others, I just don’t have that information at my fingertips.

He continued, “I was never much into record keeping. For the most part, I’ve just been flying by the seat of my pants.”

If you want to be successful, you must run your business, like a business. You need to know:

You should have the answers to these questions at your fingertips, for without them, you’re like a sailor who is in the middle of the ocean without a compass, sextant, radio, radar or GPS (Global Positioning System). You’ve no idea what direction you’re going. (Last week one of my clients told me that he ran out of gas while driving to an appointment. He had been looking at the speedometer. Unfortunately, he forgot to look at his gas gauge.)

Keeping Records
Over the next few weeks John started keeping sales records. He recorded the names of the people he met with, what he thought they would purchase, the dates he met with them, whether or not they bought from him, and the amount of the sale.

When he met with a prospect a fourth, fifth, or subsequent interview, only 2 percent of those people ever purchased. And those that did were his smallest – least profitable – sales.

John had been trained in the “everybody’s a prospect” school of selling and had always followed the “I’m going to call on them till they buy or they die!” sales methodology.

As we pondered this interesting fact, we talked about how much time he was investing following-up on his opportunities. For the most part, the people who bought on the first or second meeting were rather easy sales. The people were fun to work with, and many of these customers became friends.

But the 63 percent who didn’t buy on the first or second call were much harder to work with. They didn’t return phone calls or respond to voice mail or e-mail messages. They cancelled or postponed meetings. They weren’t easy to work with.

Then I asked John this question: “How much time are you spending chasing these people?”

John thought for a moment and said, “I’ve been spending almost 60 percent of my time chasing people who aren’t buying. And the few that do buy aren’t usually worth the effort for they don’t become long-term customers. It’s almost like they’re giving me an order just to get rid of me.”

As he spoke a light bulb must have turned on deep inside his head. A big smile came across his face as he realized what had been keeping him from making a lot of money. He was wasting the majority of his time chasing people who weren’t going to buy from him.

Stop Calling Prospects After Second Call
We discussed a ‘novel’ idea: Stop calling on a prospect after the second call. If they haven’t bought, move on and look for a better prospect. A prospect who is in the market to buy from you TODAY.

And we spent time improving his networking skills so when he went to business and industry meetings he could meet more people, make more friends, find more opportunities, and close more sales. If you don’t have enough prospects, you probably need to improve your networking skills.

Over the past few weeks, John’s results have been startling. Because he’s more focused on finding people who are in the market today, he’s not pushing himself on those that aren’t interested. He’s using the telephone much more effectively to find prospects and qualify them. His closing ratios have improved. He is making more money.

And best of all, he’s got more time for his friends, family and himself. He’s no longer working harder, he’s not just working smarter. He’s working less.

More Articles from our Mentor Jeffrey Mayer will be Posted next Month..

Jeffrey Mayer my Mentor helped business owners, corporate executives and sales professionals, set their priorities, get focused, and achieve their goals, so they can grow their business, get ahead in life, and live their dreams. This article is reprinted with permission from “Jeffrey Mayer’s Succeeding In Business Newsletter. Copyright© 2003, Jeffrey Mayer. All rights reserved. Updated versions of his Sales Tools can be found at: http://www.succeedinginbusiness.com/catalog.html